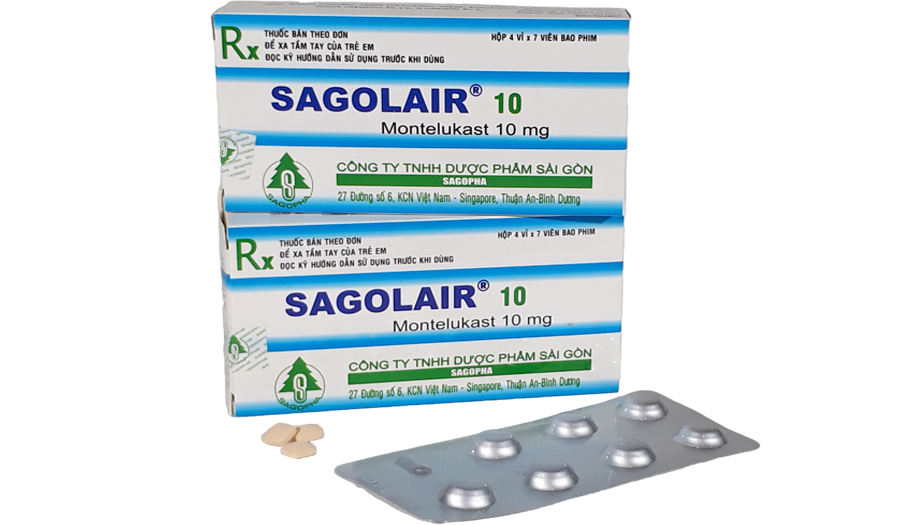 Product information is for reference only. Please see detailed drug information in the drug leaflet attached to the product.

Hypersensitivity to any of the ingredients of the drug. Children under 15 years old.

The efficacy of oral montelukast in the treatment of acute asthma attacks has not been established. Therefore, oral forms of montelukast should not be used to treat acute asthma attacks. Patients should be advised to use the appropriate treatment available. Inhaled corticosteroids may need to be tapered off gradually with medical supervision, but montelukast should not be abruptly substituted for oral or inhaled corticosteroids. Reducing the dose of systemic corticosteroids in people taking other anti-asthmatics, including leukotriene receptor antagonists, has been associated, in rare cases, with the following: eosinophilia, rash, shortness of breath, Cardiac and/or neurological disease, sometimes diagnosed as Churg-Strauss syndrome, is a systemic eosinophilic vasculitis. Although a causal relationship with leukotriene receptor antagonists has not been established, caution and close clinical monitoring should be exercised when reducing the dose of systemic corticosteroids in patients receiving montelukast. Pregnancy: Montelukast has not been studied in pregnant women. Use montelukast during pregnancy only when clearly needed. Lactation: The excretion of montelukast in breast milk is unknown, so caution should be exercised when the drug is administered to the mother during lactation. There is no evidence that Montelukast affects the ability to drive and use machines, so caution should be exercised when taking the drug.

WARNINGS FOR THE USE OF DRUGS DURING PREGNANCY AND BREASTFEEDING:

Montelukast can be used with other commonly used drugs for the prevention and chronic treatment of asthma and for the treatment of allergic rhinitis. At therapeutic doses montelukast had no significant effect on the pharmacokinetics of the following drugs: Theophylline, prednisone, prednisolone, oral contraceptives (ethinylestrdiol/norethindrone 35/1), terfenadine, digoxin and warfarin. The area under the curve (AUC) of montelukast was reduced by approximately 40% in humans co-administered with phenobarbital. No dosage adjustment of Montelukast is required. In vitro studies have shown that montelukast is an inhibitor of CYP2C8. However, montelukast does not alter the metabolism of these majorly metabolised drugs and enzymes.

Symptoms: The most common reactions to an overdose of montelukast include abdominal pain, drowsiness, thirst, headache, vomiting, and increased agitation. Management: There is no specific information on the treatment of overdose with montelukast. It is not known whether montelukast is available for peritoneal dialysis or hemodialysis. In case of overdose, immediately go to the nearest medical facility and follow the doctor’s instructions. 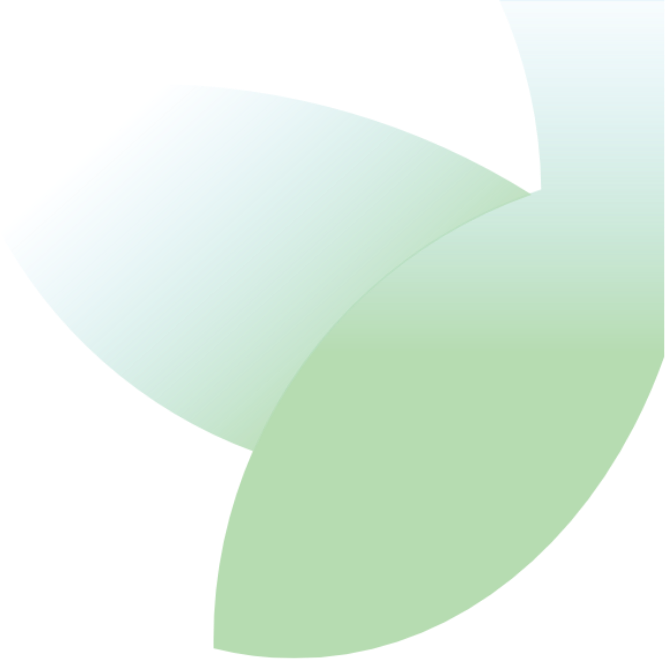 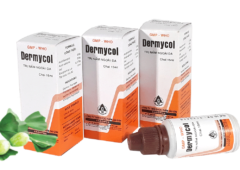 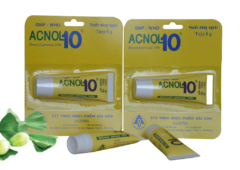 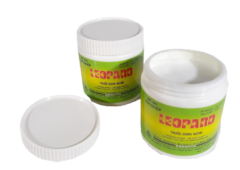 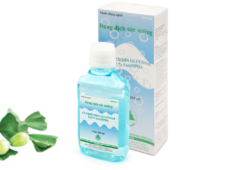 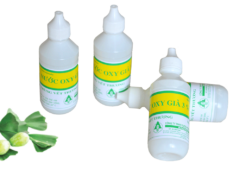 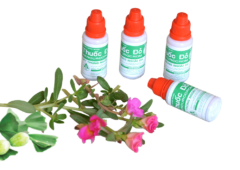 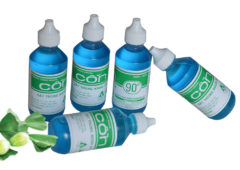 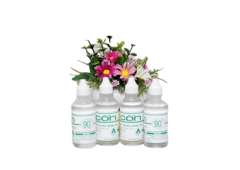 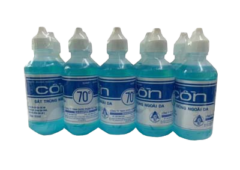 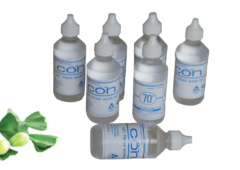 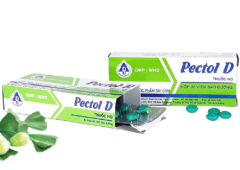 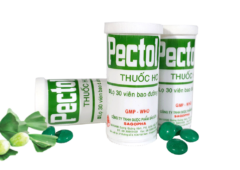 “The information described here is only for the purpose of helping readers understand more about the company and products, not for advertising purposes”

1. If you are the medical professionals: These are the summary of the instructions. For more details, please read the included Drug Facts labels.

2. If you are a patient: Please contact your doctor or pharmacist for instructions on how to use medicine.